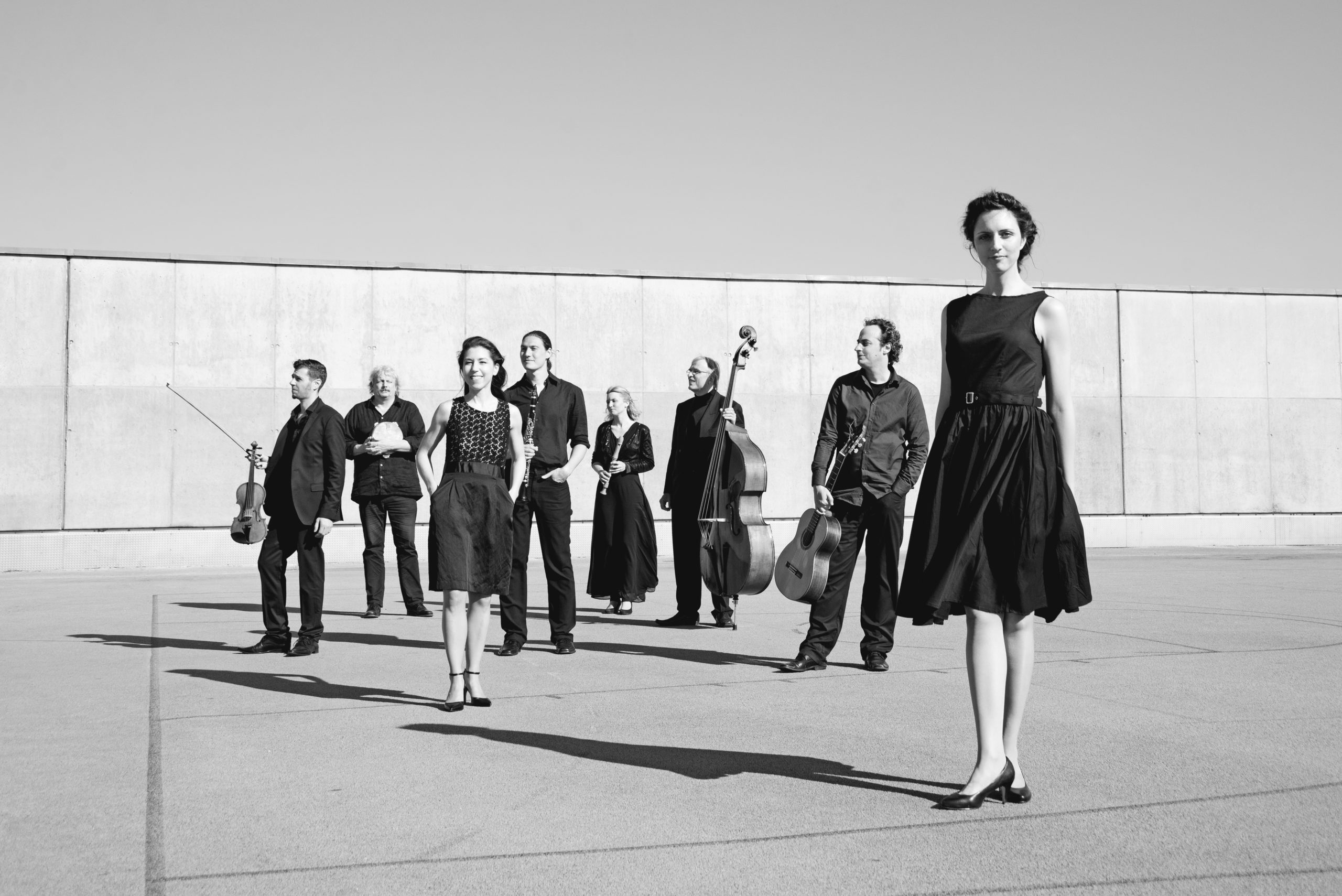 Mediterranean gatherings – encounters of musical tradition and cultur of the mediterranean world. In the ancient melodies of the Sephards – the spanish jews – imbues the music culture from Europe, North Africa and the Front Orient.

Throgh the music of the Sephards, Asamble Mediterranea let us recognize the echo of cross-fertilization and peaceful co-existence of Jews, Muslims and Christians in the Spain of the Middle Age.

Asamble Mediterranea are 8 musicians, who originally were specialist in totally different music styles. They arrange and compose their music from melodies and textes of the Jews in Spain, North africa, Turkia and Greece – melodies that came a long way over hundrets of years to us.

2018 the violosoph has created and produced as executive producer for and with this ensemble the live-DVD Asamblea Mediterranea – live in Dieselstraße Esslingen.

Johannes Krampen calls this Asamblea a project of the heart.