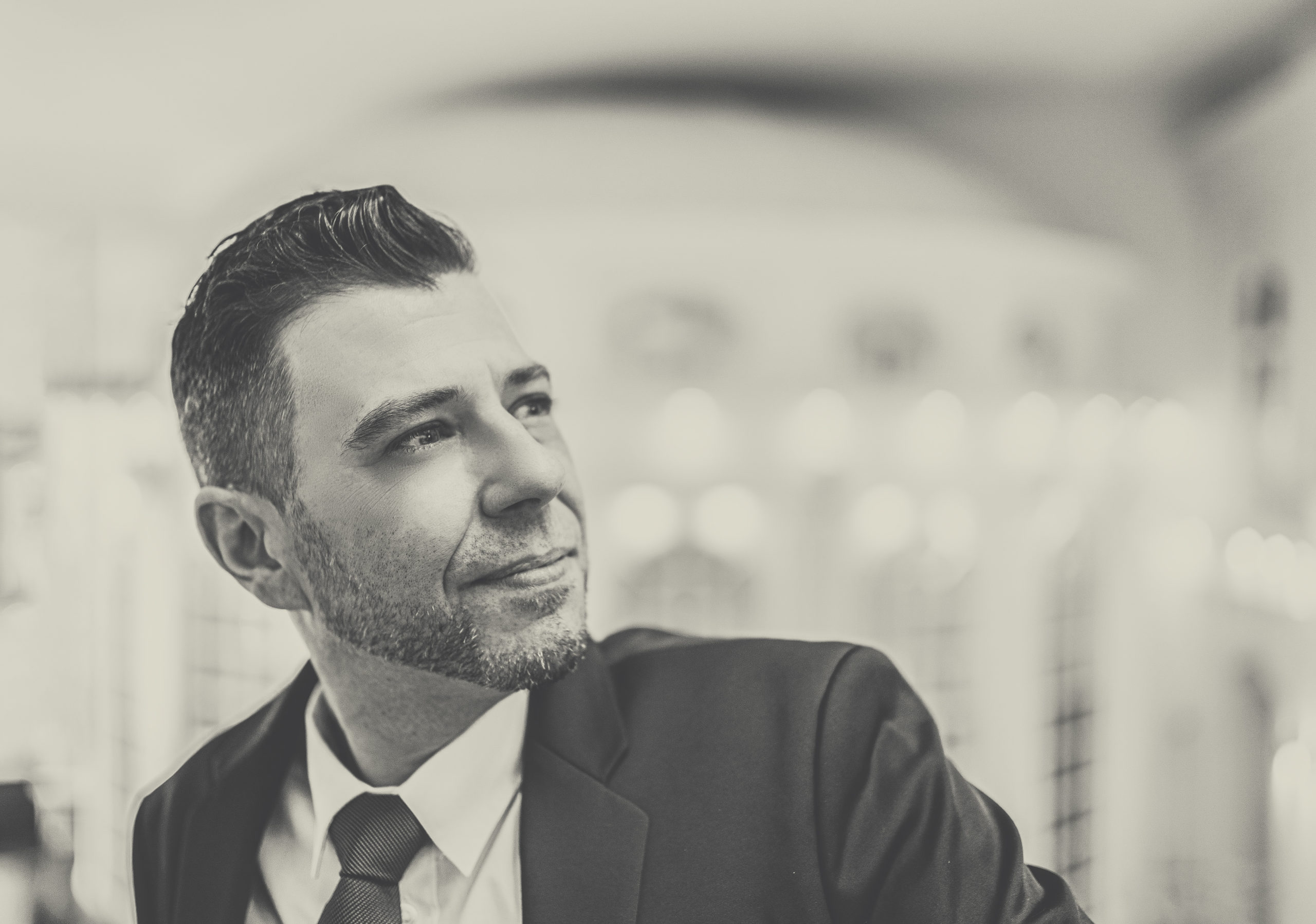 The word Violosophy was born during the production of the first album, which was later given the name Violosophy vol. one – modern music in post modern times.

Violosophy was coined to be a name and an eye-catching brand but it became clear very quickly that this newly created word must be much more than just a title for an album as it stands for so much more than one album could ever provide.

First and foremost Violosophy stands for Johannes Krampen as a personality, who has always been more interested in the content and the musical depth of the music than the mainstream and the façade during his career.

This is how Violosophy became an album title, an internet presence, a facebook profile, a basis for ideas, a brand and so much more that is being created now and in the future. It is in other words a way to live music, to experience music, to create and develop it.

Extraordinary collections, intimacy, honesty and technical brilliance are all that Violosophy stand for on stage, in the studio and on film.

Violosophy vol. one and the often seen and very successful debut program the solo violin are musical brands that make demands of both performer and the listener. These might be considered a niche collection, but it is also an introduction to Violosophy as a whole.

The second program, the duo concept shows a further approach not only to a new album but simultaneously opens another door to yet another niche.