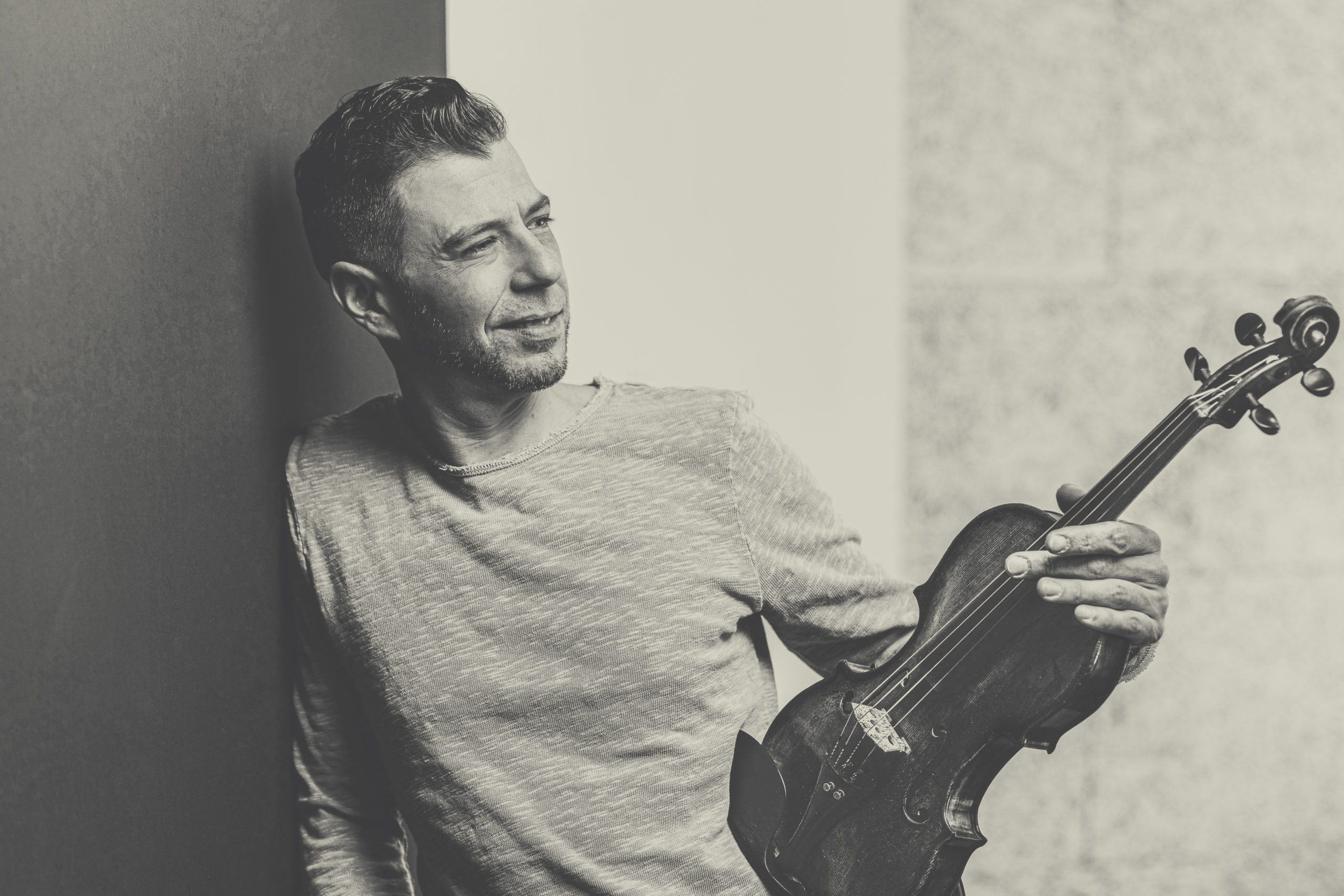 Johannes Krampen is well-known as an accomplished musician, violinist and artist.

Musically he was raised classically, but he showed a yearning to escape these bounds from an early age without wanting to deny his roots. He played in bands, founded an award-winning orchestra while still studying and is continuously on the look-out for new possibilities to present music differently in a valid and entertaining way- the one constant being his violin.

Here you can read about a few of the projects in which Johannes is currently involved.

One particular venture which is of increasing importance to Johannes is the production of CDs and videos. He produced not only his debut album himself but also the short film to accompany ‘Kreutzersonate – in Wort und Ton’ and the first clip presenting his newest project ‘Das Johannes Krampen Trio’.

(More information to follow on this site) If you are an artist yourself and are on the look-out for an executive producer team then you can contact Johannes directly on the CONTACT page.