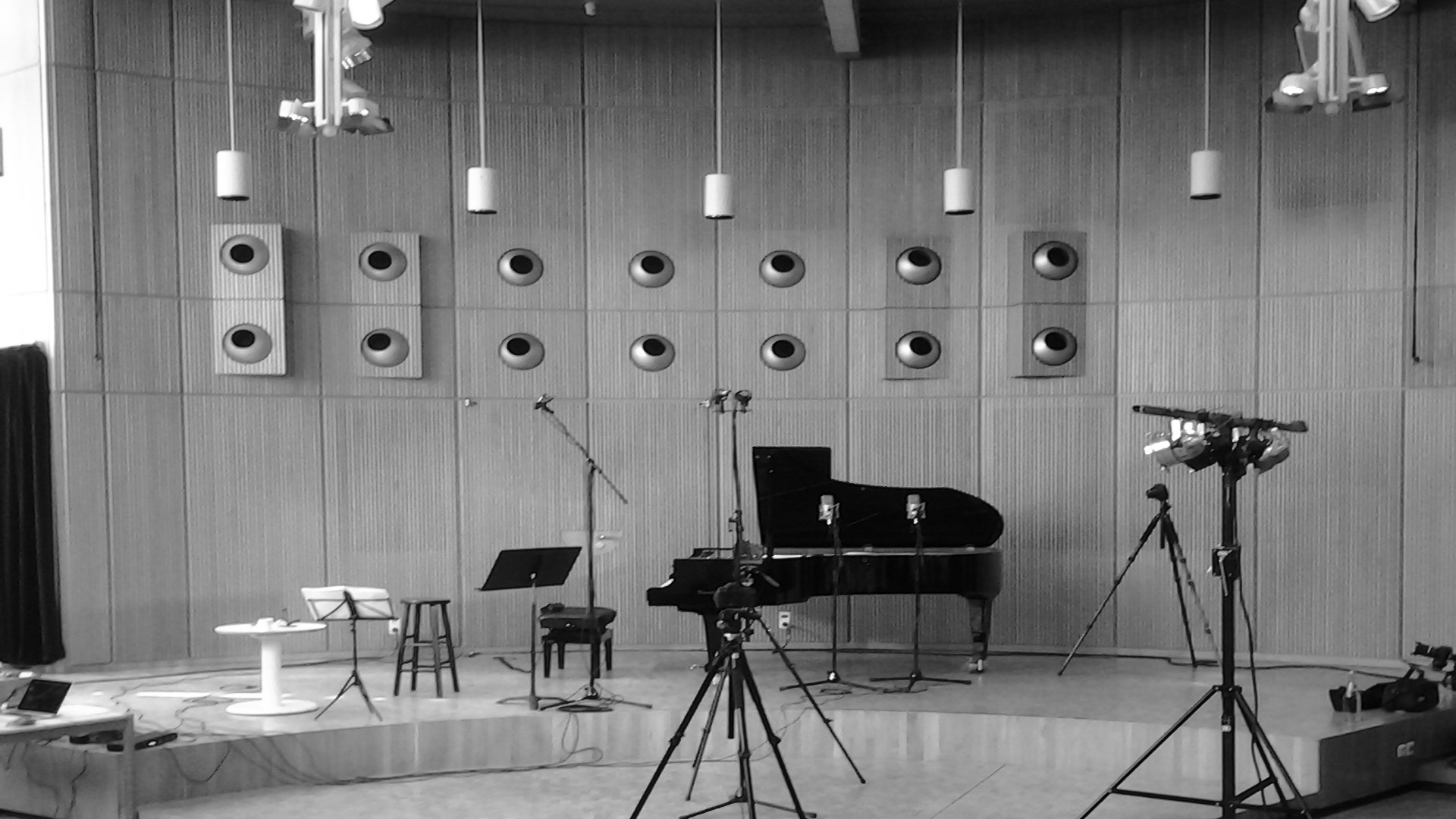 The second program under the banner Violosophy is brought to the stage by Johannes and his wonderful pianist Katja Küppers. The same attributes of concert presentation are employed as with the solo program. The infusion of the program, intimacy, honesty and technical perfection are of the highest importance. The difference lies in the programming, whereas ‘the solo violin’ lays the emphasis on the beauty of 20th Century music involving his instrument, and in ‘the duo concept’ the performers take it a step further and place the development and grace of minimalistic film music firmly in the limelight. The Duo Sonata by Philip Glass is a highlight of the evening and suggests the arrival of a second album under the title Violosophy. This concert program is also flexible and can be adapted to varying locations and performance spaces and can be performed in clubs and cultural spaces as well as on classical concert stages. Johannes will of course present the concerts in his usual and practised manner, taking the audience on a charming musical journey.