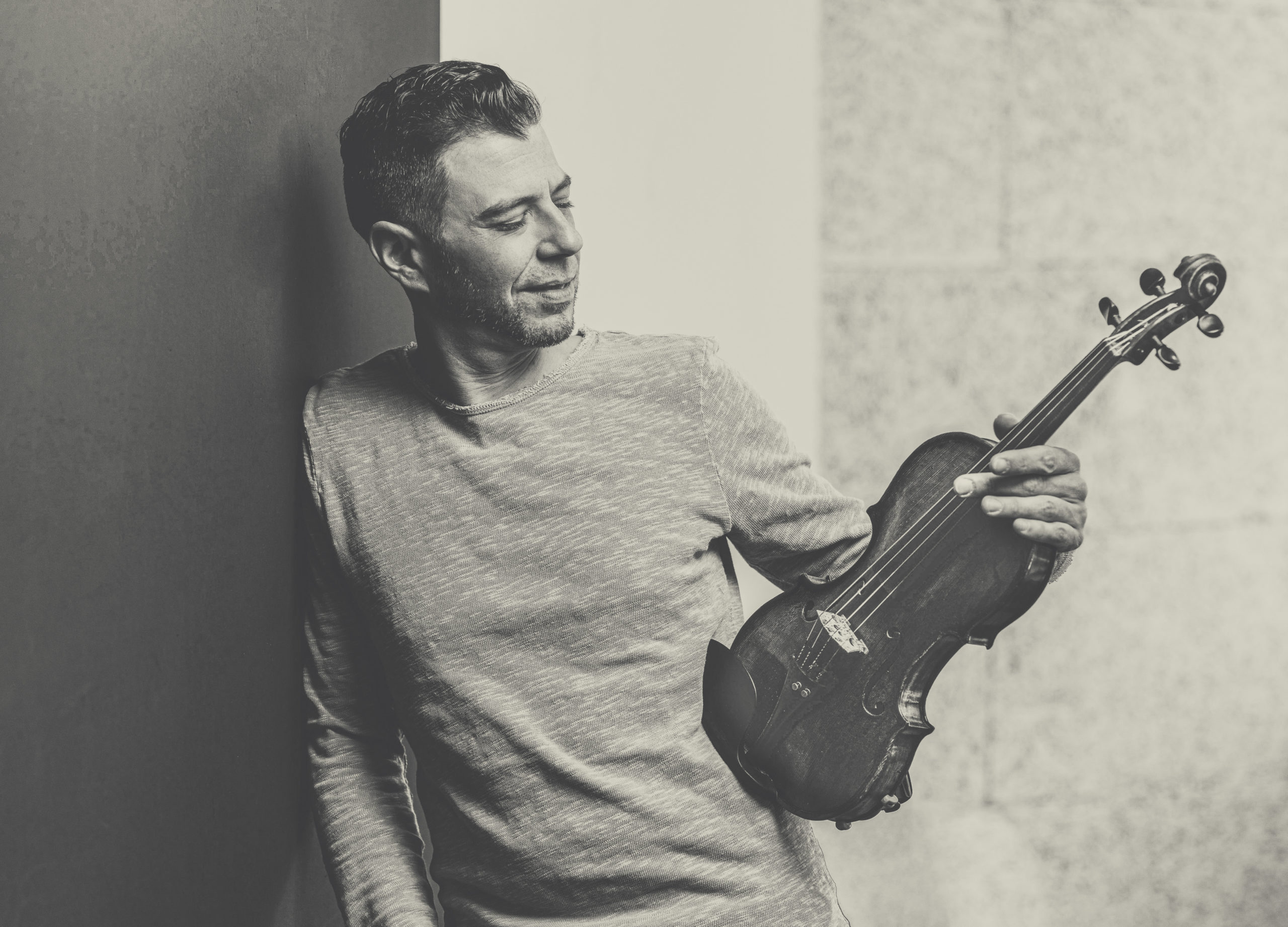 Johannes Krampen began learning the violin at the tender age of 5 under the wing of violin teacher Barbara Reuter-Rau (+2013). She accompanied him for almost 15 years and it was under her tutorship that he won several national and international competitions in both solo and chamber categories.

Johannes went on to study under Professor Ulf Hoelscher and took part in the classes for soloists under Professor Peter Daniel. Further important musical impulses were provided during courses and master classes of Yfrah Neaman, Guenther Hoeller, Franzjosef Maier and Tabea Zimmermann. A further facet of his musical education came with his completion of a conducting apprenticeship under Professor Hans-Dieter Hauschild and in his career Johannes had already been given the opportunity to conduct several orchestras and projects.

During his studies Johannes was already cutting his teeth as concert master and 3rd conductor for the Karlsruhe State Theatre productions of Mack and Mabel and Victor/Victoria and on completion he was made concert master in a lot of Stage Entertainment’s musical productions in the Theater des Westens in Berlin and the Apollo and Palladium Theatres in Stuttgart, Germany.

Despite his success for other production companies Johannes has remained active in founding, developing and organising his own musical groups, such as the Carl-Robert Helg-Ensemble, an orchestra which has taken upon itself the challenge of discovering new ways to present classical music, and undertaking which lead to its co-founder, Carl-Robert Helg (+2011) and Johannes being jointly awarded the European Culture Prize in 2000 for their work.

Beetween 1998 and 2019 Johannes has been a regular member and concert master of the Heidelberger Sinfoniker and is a founder member and concert master of the Mannheimer Mozartorchester, which was nominated for a Grammy© in 2010 in the category for Best Orchestral Performance. Thomas Frey, the musical director and co-founder of both ensembles is among the most important friends and musical influences in Johannes’ personal and professional life.

In the course of his career he has travelled widely, including to France, Portugal, Norway, Sweden, Mexico, Russia and Japan as both a soloist and as part of chamber ensembles and orchestras.

Today, he is not only regularly in the studio playing music from varying genres, but also in different ensembles performing jazz, pop and rock live on stages at home and abroad.

2012 saw the turning of a new page in Johannes’ professional story with the launch of his debut album, Violosophy vol. one- modern music in post-modern times.

This marked the birth of his new brand:  Violosophy.

Besides his activities in the world of classical music Johannes has always felt at home performing in other musical genres.

His own project – THE JOHANNES KRAMPEN TRIO (film music), The faboulus Monday Boys (ClazzJazz), two4strings (classical violin cross over duo) or Asamblea Mediterranea (music oft he jewisch sephards) – are witness of his diversity and his genre crossing musical appreciation.